Restoration specialist Hay Creek Hotels and Restaurants, Exeter, New Hampshire, has added four management contracts, expanding its portfolio to 34 hotels. Three of the projects are restorations, including The Stonebreaker in Fayetteville, Arkansas; the Wilbur Mansion in Bethlehem, Pennsylvania; and the Lodge Schroon Lake in the Adirondack Region in Schroon Lake, New York.

Three of the projects are restorations, including The Stonebreaker in Fayetteville, Arkansas; the Wilbur Mansion in Bethlehem, Pennsylvania; and the Lodge Schroon Lake in the Adirondack Region in Schroon Lake, New York.

The fourth hotel, the new development Horizon Hotel in Flushing Queens, New York, is a 202-room property with 150 residential condominiums set to open in 2025. Hay Creek will work with interior design firm Stonehill Taylor and New Land Development on the concept.

None of these deals included an investment or upfront discount in the form of key money, Norman MacLeod, founder and president of Hay Creek Hotels and Restaurants, told HOTELS on Thursday. “What the deals did include was the commitment of direct corporate resources for technical services including design,” he said. “Our development team collaborates directly with the architect, interior design, and branding teams to concept and position each hotel. Our depth of experience in this niche was very beneficial in securing each project.”

MacLeod added that there is a balance of retaining the historic elements of the building while infusing current design and guest experience trends. “The charm of an historic building is always appealing, but its restoration has to relate to modern expectations in interior design, amenities and especially the restaurant and bar experience,” he said.

The Stonebreaker is a complete restoration project of the Pratt Place Inn & Barn and is scheduled to break ground in late July. Hay Creek is collaborating with Specialized Real Estate Group on the 63-room concept, positioning and design of the hotel and its membership club and will operate the property upon completion in March 2024.

Hay Creek, a subsidiary of Denver, Colorado-based Victory Hotel Partners, will collaborate with Noble Investments/Family on the historic, nine-room Wilbur Mansion restoration project that will include an addition of a 225-person capacity, new build event space. Operations are scheduled to return late summer/early fall 2022.

Hay Creek will work in collaboration with Spring City Development on the historic restoration of the 121-room Lodge at Schroon Lake with construction scheduled to begin in July. It will include future cabin expansion, glamping sites and a planned dock with F&B/bar facility set to open by July 2023.

When asked if renovation/repositioning opportunities are the best sources of deals, especially considering the price of new development, MacLeod said in some cases, “yes, but due to the unique nature of historic restoration, each project is dependent on market dynamics and ultimately the total development cost. We choose our projects very carefully to ensure the investment is sound and the property is positioned for financial success.”

On the performance front, MacLeod said the outlook for Hay Creek’s portfolio is strong. “In many markets we are benefitting from the increase in demand from the drive-to-leisure segment. Room rates have increased as a result, in some instances significantly.” 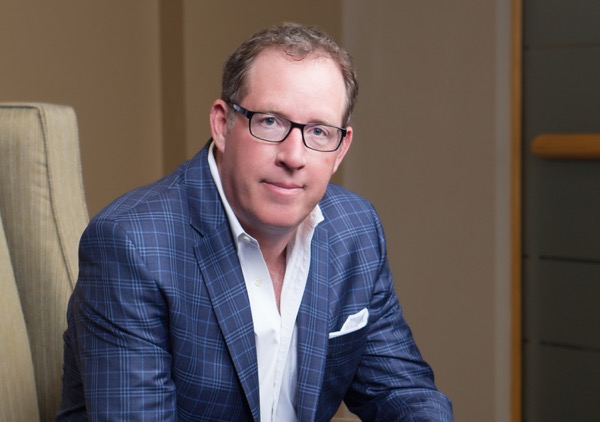 “They [Hay Creek Hotels] have been very successful not only on the boutique side, but also in the standalone restaurant side in many of the hotels. We would probably keep the brand in most cases. But if it was the right acquisition, we might be inclined to switch names.” – Greg Mount

Today, with equity partners Steve Fishman and Shelbourne Capital, Mount has helped grow Exeter, New Hampshire-based Hay Creek to close 30 properties from about 23 at the time of the June 2021 acquisition. It still likes drive-to regional and high barriers to entry markets and generally prefers to take about a 10% to 20% equity stake in new deals. Victory works with high-net worth investors as well as family office and equity fund capital, and is growing primarily via off-market opportunities likely not on the radars of the larger and aggressive management company giants too often, Mount said, more willing to pay higher multiples for assets in their quests to go public.

Hay Creek differentiates itself with its F&B expertise, according to Mount, and has legs for growth, which could include another management company acquisition in addition to single asset add-ons. “We continue to be active, looking for additional management companies in the boutique and independent space for acquisition,” Mount told HOTELS just after the New Year. “We like the Hay Creek model. We think it has some legs and some interesting aspects to it. They have been very successful not only on the boutique side, but also in the standalone restaurant side in many of the hotels. We would probably keep the brand in most cases. But if it was the right acquisition, we might be inclined to switch names.”

More recently in December 2021, Victory and Hay Creek announced the addition of six new agreements closed in the 4th quarter of 2021, including much desired expansion of upscale independent hotels into the West Coast (Nevada) of the United States.

The pipeline is very diverse, according to Mount, with a mix of new development and existing asset opportunities. “We are very bullish on what we’ve been able to achieve thus far,” he said, “and we are exceeding the equity returns that we had put forth in Hay Creek. At this point, it’s going to continue to deliver some momentum. We have our first property out West and we’re going to continue to push West (it was negotiating a deal in Monterey, California, at press time). Hay Creek is primarily a Upper East Coast regional company, and our plan is to grow it down the East coast, as well as across the West.” 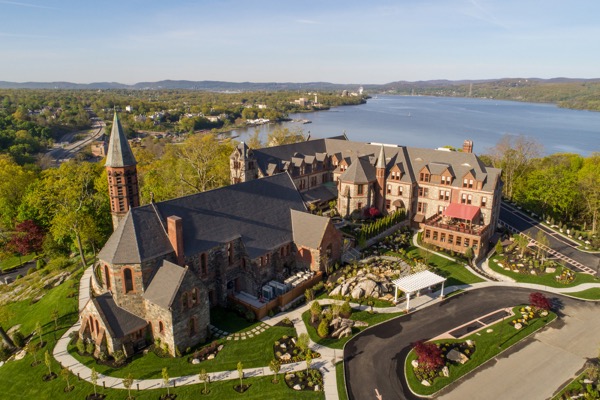 For Victory Hotel Partners, the goal is to execute on opportunities, reposition the assets and then sell its positions in three to five years. “Our preference is boutiques and independents, but if come across the right branded asset in a major gateway we will execute on it if it’s good deal,” Mount added.

On the performance front, Mount says the story during the pandemic seems to continually change from market to market. In New York City, for example, where Hay Creek operates the 350-room Beacon hotel, Mount said the number of cancellations that they were seeing for January and February since the Omicron variant spiked was significant.

“Until that point, it was really gangbusters, it was really doing very well,” Mount said. “So, I think we’re going to see a little bit of a short-term pivot until it settles down. I also think it’s going to recover quickly as people want to travel and get away. The regional drive-to markets (where 80% of Hay Creek inventory lies) are going to continue to be strong, while the bigger inner-city stuff is going to be tough.”

Mount likes to credit Hay Creek’s sales team for having done a good job consolidating its marketing team and leveraging the regional marketing aspects to improve demand. “We are monetizing the opportunities that exist,” he said. “The basics are never going to change, and as long as you stay focused on them, you’ll be successful.”

“Achieving this kind of success during these times is precisely why we refer to our leaders as ‘veterans.’ We are not just a team of people that have been doing this for a long time, but have been through downturns like this before and have fought smartly and won wars. We know through the cycles of our business that recoveries have always mattered and those companies that can build the best experience with real agility will create a competitive advantage and accelerate faster out of the downturn. We have proven we are that kind of company.”