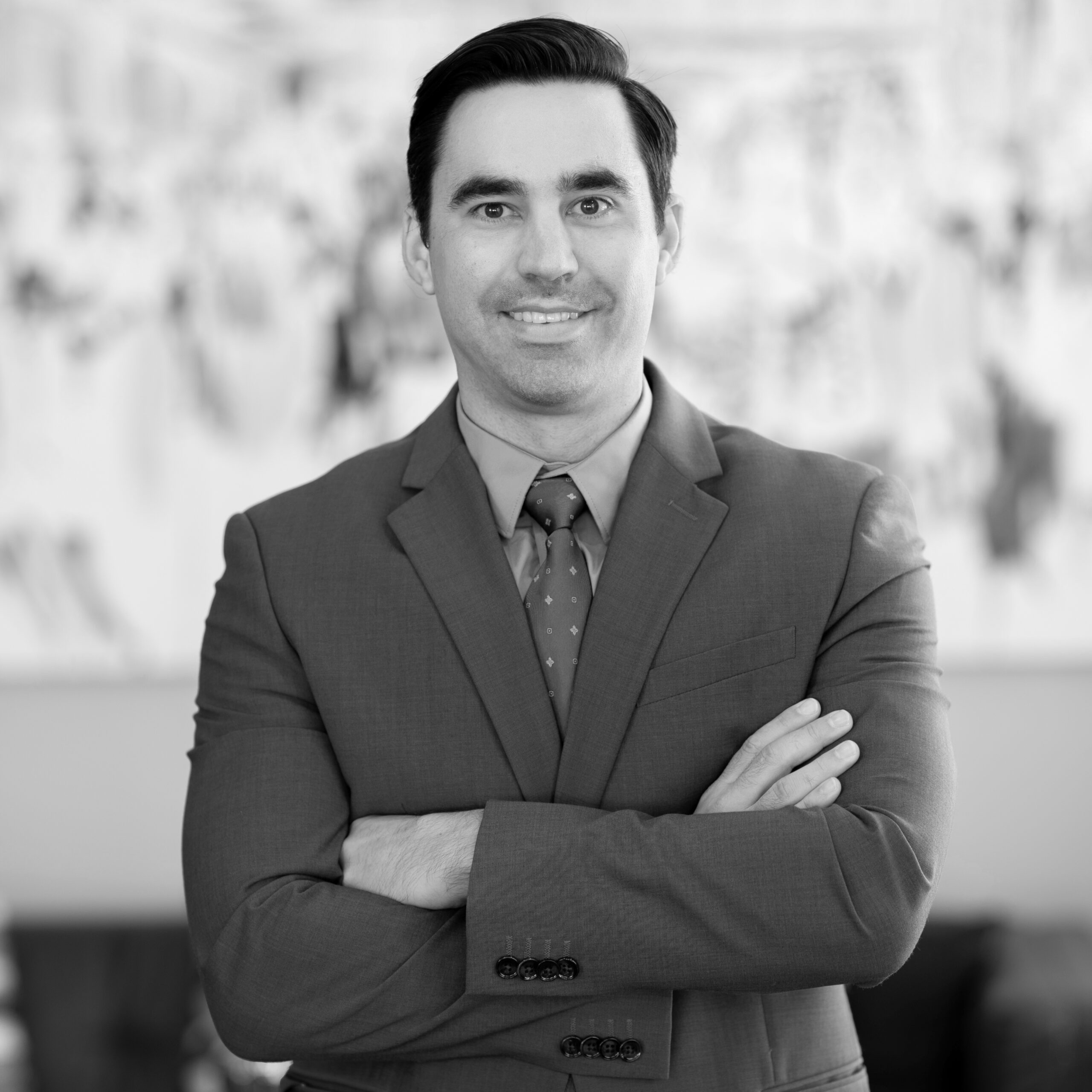 Carter brings more than ten years of experience in the hospitality industry, including substantial domestic experience with hotel and resort valuation, market analysis, and feasibility. Throughout his career, he has advised a myriad of clients, including investment banks, regional lenders, real estate developers, and government entities. He has developed broad experience, having held director-level positions in several capacities, such as hospitality investment, turnaround and restructuring, and brokerage and advisory.

Carter began his career with HVS, during which time he helped establish a new physical presence in Nashville and eventually relocated to Houston to oversee consulting and valuation services throughout South Texas and the Gulf Coast. As the Managing Director of the Houston office, Carter was primarily responsible for new business development in the region, as well as maintaining existing relationships with regional lenders and hotel developers. He managed the majority of the appraisals, market studies, and financial feasibility studies completed in the region. In his tenure with HVS, Carter completed hundreds of valuation and consulting assignments ranging from limited-service hotels to 1,000+-room convention hotels, and everything in between.

Carter graduated from the University of Houston’s Conrad N. Hilton College of Hotel and Restaurant Management, with an emphasis on Hospitality Finance and Development and a minor in Finance from the university’s Bauer School of Business.  His early experience also spans front-line work at The Houstonian Hotel, Club, and Spa, as well as internship experience in operations at JW Marriott Houston Galleria and development with CenterPointe Hotels, a Houston-based hotel development firm.